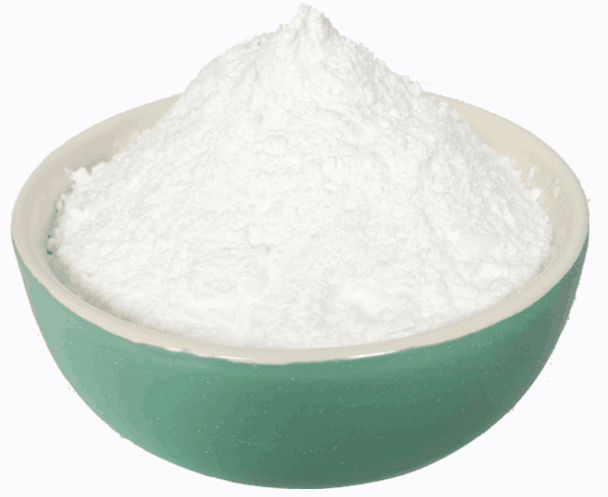 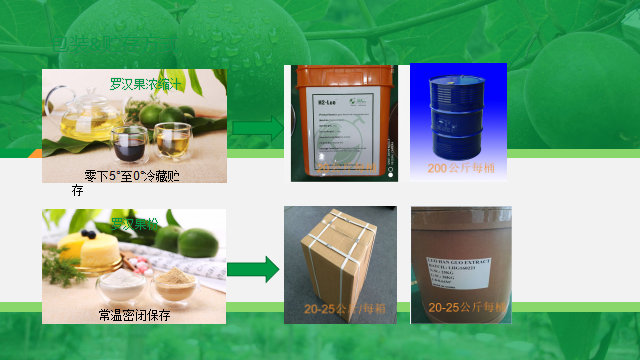 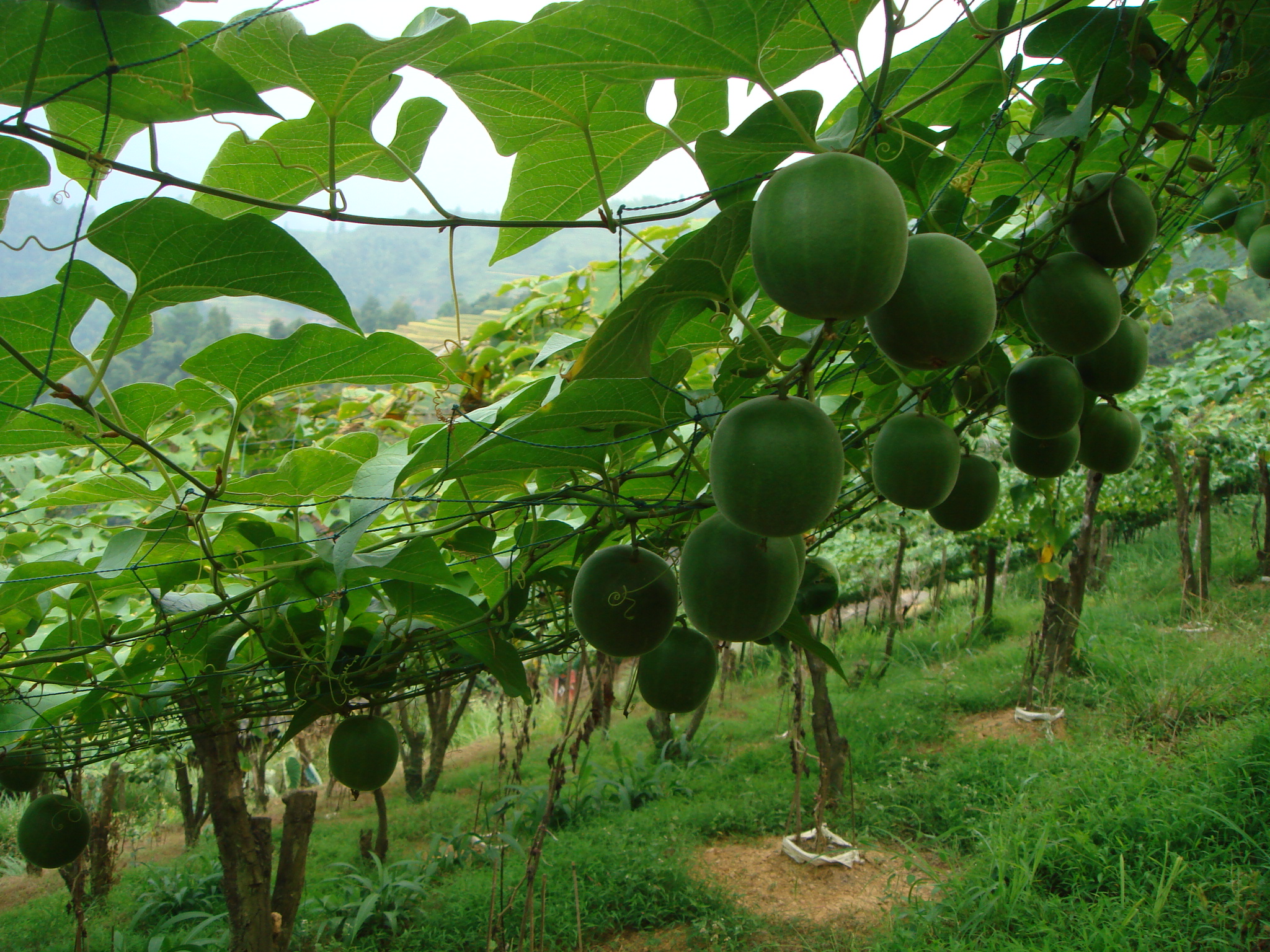 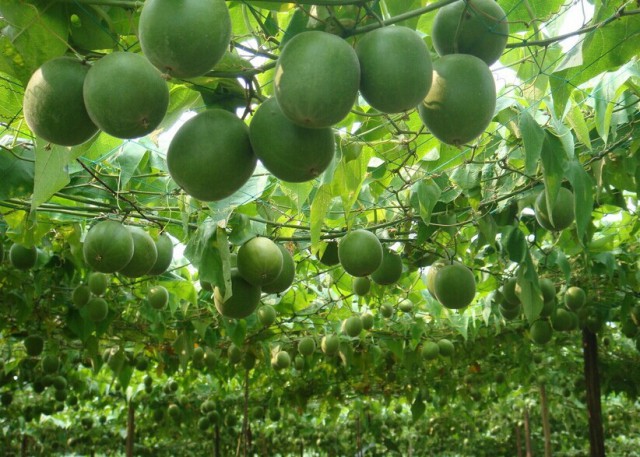 What is Luo Han Guo Extract?

1.Traditional Chinese medicine for colds, coughs, sore throats, gastrointestinal disorder, as well as a blood purifier;
2. Contains 80% or greater mogrosides. Mogroside V 25% is about 160 times the sweetness of sucrose and low in calories. It is a stable, non-fermentable additive ideal for Diabetics;
3. Contains high amounts of amino acids, fructose, vitamins, and minerals. It is also used in traditional Chinese cooking for flavor and nutrition. Cooking or baking does not affect the flavor or sweetness of it;
4. It is a versatile natural sweetener, suited to replace artificial sweeteners such as aspartame. Works well in beverages, baked foods, nutritional foods, diet foods or any food product that requires either a low to no carbohydrate sweetener or low to no calories.

Luo Han Guo Extract Introduction
The Luo Han Guo plant is cultivated for its fruit, whose extract is nearly 300 times sweeter than sugar and has been used as a low-calorie sweetener. The sweet taste of the fruit comes mainly from mogrosides, a group of triterpene glycosides that make up about 1% of the flesh of the fresh fruit.Through solvent extraction, a powder containing 80% mogrosides can be obtained, the main one being mogroside-5 (esgoside). It is used for Traditional Chinese medicine and applies to cure disease, such as high blood pressure, pulmonary tuberculosis, asthma, gastritis, whooping cough, acute & chronic tracheitis and acute & chronic tonsillitis, etc. Luo Han Guo fruit and its extract are dual-use in therapeutic and health products. At present, Luo Han Guo is allowed to use as a food additive in these countries: Japan, Korea, Thailand, Singapore, Europea, USA (GRAS Approved) , Australia and China, etc.