Home  ꄲ  News  ꄲ  product  ꄲ  Thousands of pieces of coenzyme Q10, is there really such a god? Pharmacist Wang told you the truth!

Thousands of pieces of coenzyme Q10, is there really such a god? Pharmacist Wang told you the truth!

Recently, many patients believe in me, why do they spend thousands of dollars to buy coenzyme Q10 with no use at all, is not it bought fake drugs? Some patients even asked where to buy real coenzyme Q10. In fact, what I want to say here and everybody is, first of all, CoQ10 is only an adjuvant drug. Many hospitals can't find this drug because of its good efficacy and short supply, but because it is not a first-line drug, or even a third-line drug. Secondly, the price of CoQ10 is not the more expensive the better. Next, I'll talk to you in detail.

First, what is coenzyme Q10?

Coenzyme Q10 is a lipid-soluble quinone widely existing in organisms. The number of isoprene units in the side chain of coenzyme Q from different sources is different. Human and mammal are 10 isoprene units, so it is called coenzyme Q10. 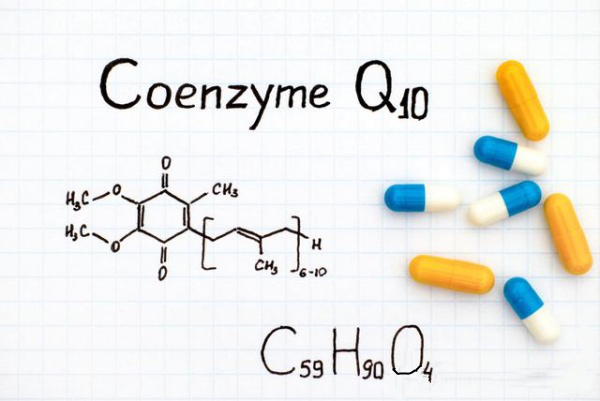 Coenzyme Q10 plays an important role in proton translocation and electron transport in the respiratory chain of the body. It can promote cell growth, provide energy for cell growth, promote oxidative phosphorylation and protect the integrity of biofilm structure.

I don't know when coenzyme Q10 has become a popular health product and its popularity is no less than fish oil, propolis and vitamin E. What is more terrible is that many health care products manufacturers use "Coenzyme Q10 is a drug with better quality assurance" as a gimmick, false propaganda and exaggeration of its functions, saying that it has many functions, such as heart and brain protection, anti-cancer, anti-aging, treatment of infertility, increasing immunity and so on. It is called cardiac engine! Is that true?

Let's take a look at the drug instructions of coenzyme Q10 filed in the Drug Administration with doubts.

Coenzyme Q10 is used as an adjuvant therapy for the following diseases:

1. Cardiovascular diseases, such as viral myocarditis and chronic cardiac insuficiency.

3. Comprehensive treatment of cancer can alleviate some adverse reactions caused by radiotherapy and chemotherapy. 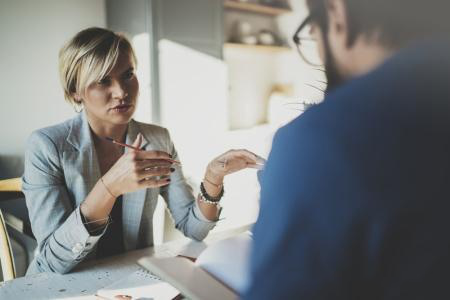 I wonder if you have noticed the key phrase "adjuvant therapy", which is why the major guides can not see it, and hospitals will also "out of stock". Because there is no first-line status, even the first three lines are not.

It's not so much a treatment as a "energy bar" supplement to the myocardium, which has the same effect as vitamins.

3. Why is the price of coenzyme Q10 uneven? The more expensive the better?

A large part of the reason is that the merchants deliberately bid up the market price, using consumers'psychological health, publicizing the more expensive coenzyme Q10, the better the ingredients, the more obvious the effect, in fact, all coenzyme Q10 ingredients and effects are similar. For those consumers who would rather spend ten times more on health care CoQ10 than medicinal CoQ10, I would like to say that drugs are always safer than health care products. All medicines must undergo a sufficient number of clinical trials and rigorous GMP certification before entering the market. In contrast, health products do not need GMP certification, let alone clinical trials.

Thousands of pieces of coenzyme Q10, is there really such a god? Pharmacist Wang told you the truth!